A LIFE DIVIDED are back.

Harder, darker and angrier as they ever were. With their incomparable alternative metal, Plangger (vocals), guitarist Tony Berger,
bassist Tobias Egger and drummer Manuel Di Camillo not only conquered the hearts of the fans with their last three albums, but also the German album charts within the last 20 years.

Plangger: „The new songs are a mirror of the last few years. Life outside feels more minor than major.
Sometimes you feel very powerless in a downward spiral.”

As a foretaste of the Album, A LIFE DIVIDED just released the two singles „LAST MAN STANDING“ AND „BEST TIME“.
Plangger again: “The song deals with alienation – from people in the personal environment, but also from supposed certainties. A feeling that many of us have experienced in recent years. Strong people, whom we have perceived as a rock, falter. Some even fall or retreat into the dark corners of their souls.” 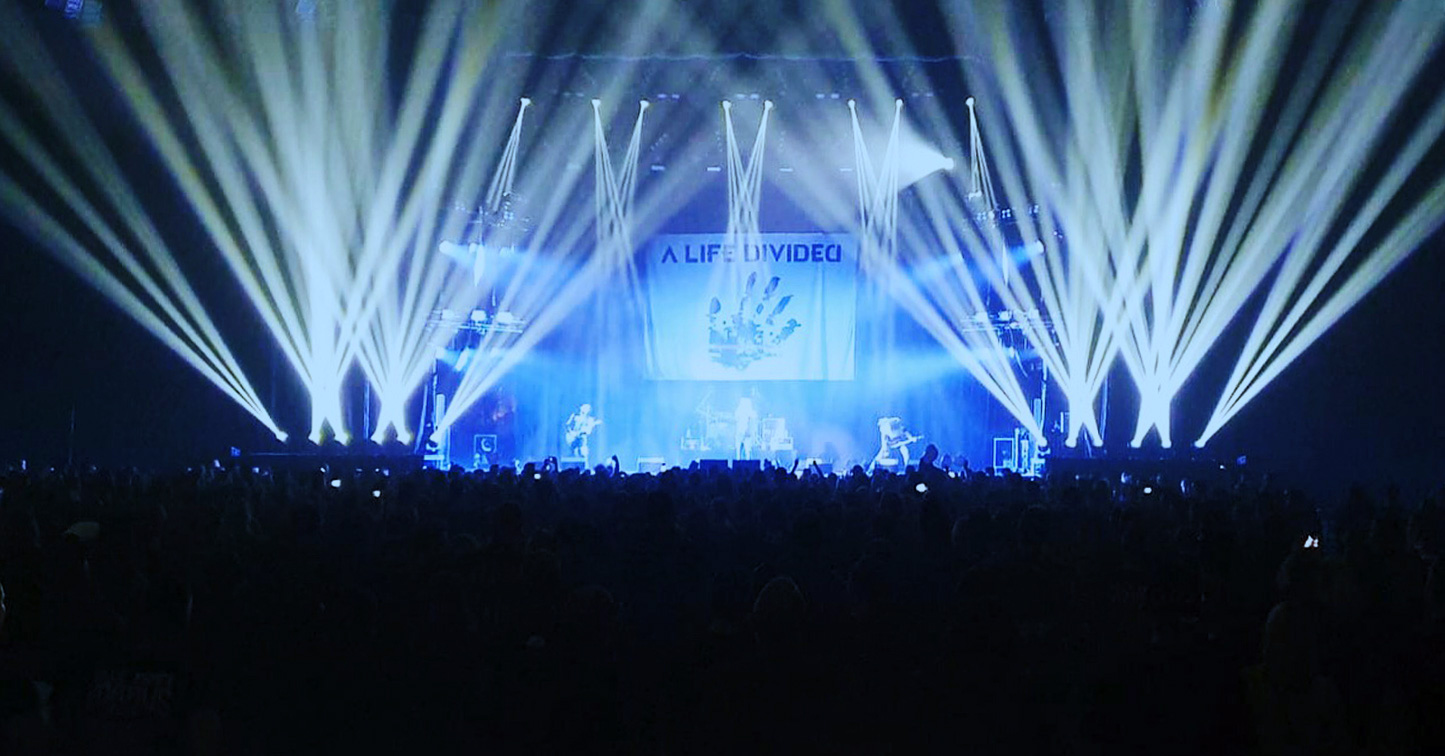 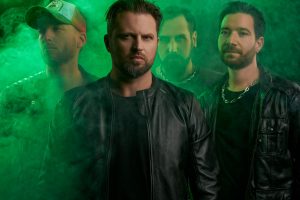 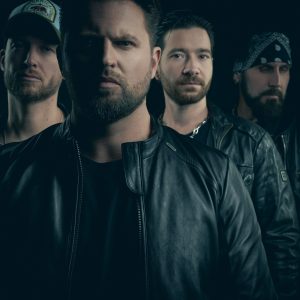 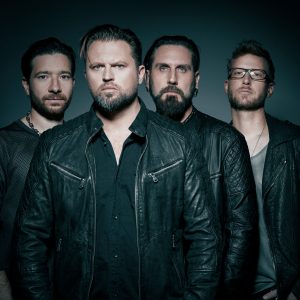 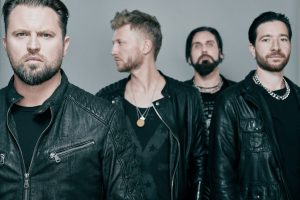 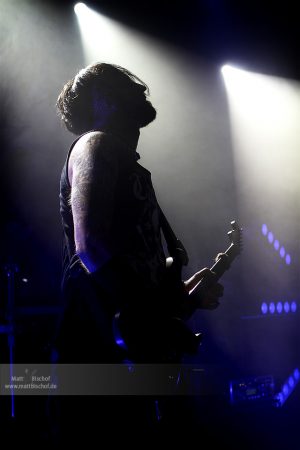 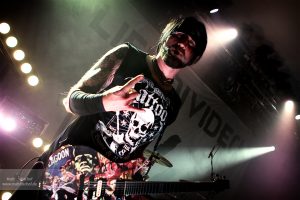 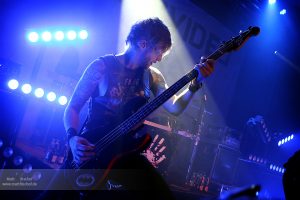 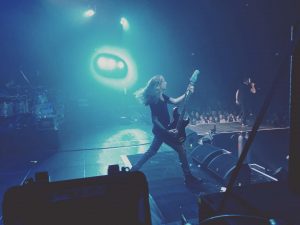 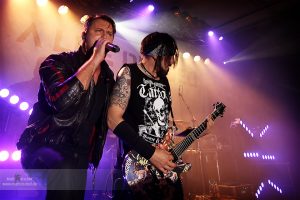 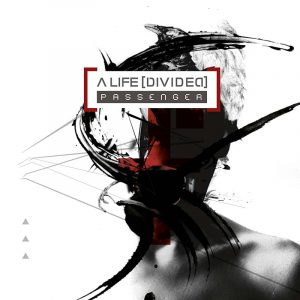 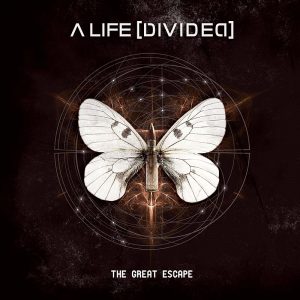 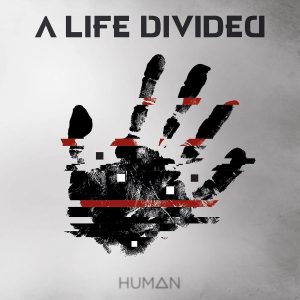 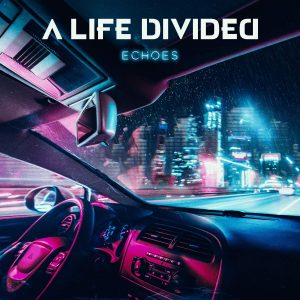